NoD Experimental Space´s Democracy Zone is a project ushering in a new regular series of debates centered around the subject of “Art and Democracy.” Both its name and its focus suggest the project´s loose linkage to our foundation´s by now legendary event organized precisely 27 years ago on the grounds of the defunct Stalin Monument at Letná: a festival of independent culture spread across several days, which included among other features broadcasts of the pirate Radio Stalin station, the precursor of today´s widely popular Radio 1.

The Democracy Zone festival programme will comprise lectures and discussion panels involving artists, writers, politicians and art historians, focusing on issues of the current political developments in the Czech Republic. The individual discussion blocs will be interspersed with theatre and music productions, film projections, and recordings from art performances reflecting both current and historical political issues shaping both the domestic and international scenes. The festival will spotlight the various topics from unorthodox angles of view, thereby enabling visitors to broaden their horizons by a fresh supply of relevant information prior to the upcoming general election in this country.

In the course of the ensuing yearlong series, visitors will be invited to come and see a variety of projects in the fields of theatre and visual art, which have over the last few years made an impact on society, along with the chance to engage in debates about these projects with their makers and with specialists active in these domains.

Democracy Zone is affiliated to Democracy Festival, part of Forum 2000. 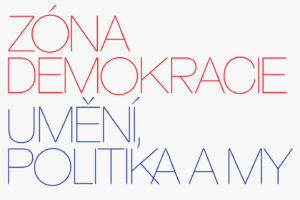 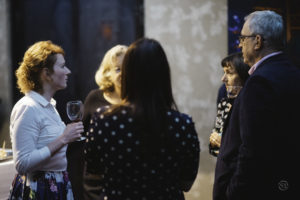 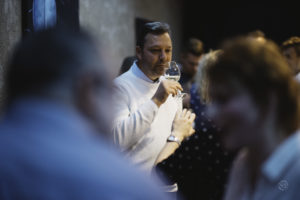 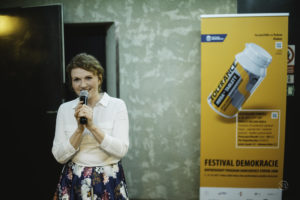 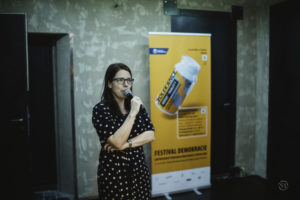 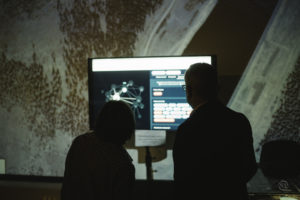 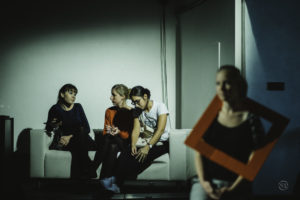 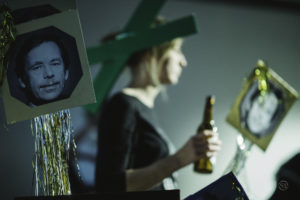 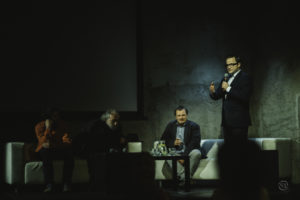 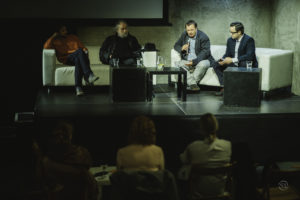 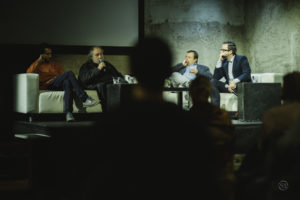 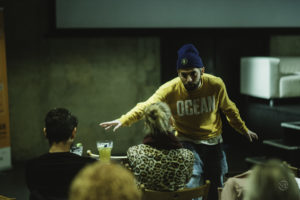 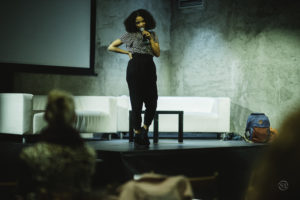 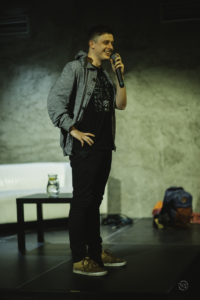