In 2017 the Linhart Foundation became an official partner of the 6th Festival of Iranian Films.

The programme of the Festival´s sixth edition presented a select sample from the Iranian film industry´s 2015/2016 output of over 600 titles. Most of the 25 films shown at the Festival were representative of the current “youthful” poetic prevailing in Iranian cinematic art. They were complemented by several key works by leading Iranian filmmakers, including the Festival´s opening feature, Salesman, directed by Asghar Farhadi, the winner of two major awards from the 2016 Cannes Festival, and a 2017 Oscar award for Best Foreign Language Film. 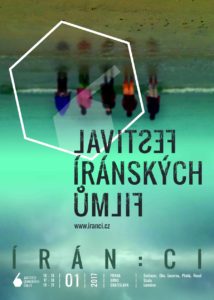